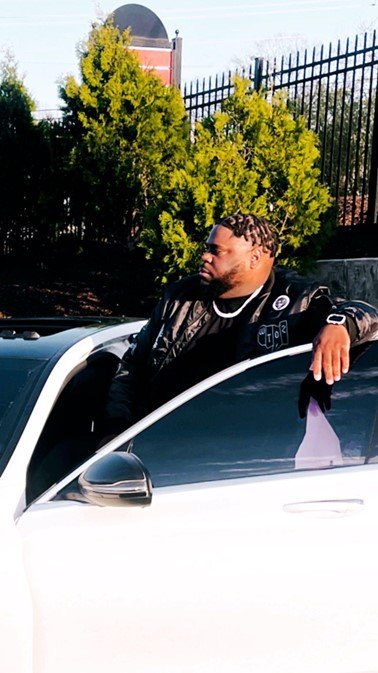 Musicians and artists with extraordinary talent are not uncommon. Being gifted, however, is not enough for an aspiring artist to have a successful career. Today’s artist must also know about social media, marketing, distribution, and all other aspects of selling their music.Cognizant of this, Marcus “writazblok” Henderson aims to guide the emerging generation of talented musicians.

In addition to being a world-class music producer, he is also an avid supporter of the music industry in general. Along with his expertise in music production, he has a broad knowledge of music but he has also earned himself a place at the exec table, where he is responsible for discovering new artists and creating music for them. Furthermore, he holds a Master’s degree in Entertainment Business from Full Sail University in addition to his bachelor’s degree.

The success of Writazblok can be attributed to the fact that he doesn’t have a restricted creative process in the sense he is not only limited to making beats, but also has the ability to use his ears and hands to create whatever he wants”.” He also said he was driven by his faith, passion, and determination to succeed and win.”

He has captured the attention of listeners around the world because of his excellent work ethic and talent. Also, due to his creations, artists ranging from R&B legends SWV to the trendsetting City Girls and gospel sensation Jessica Reedy have achieved the Number One spot on the Billboard Charts.

Marc Henderson’s leadership style is completely different from other players in the industry simply because he is extraordinarily passionate about what he does, as opposed to those who are only looking to make money out of the industry. After reflecting, he believes that being exposed to music and seeing his father playing the piano for church and himself when he was a child shaped his career path. The inspirational man’s life was devoted to pushing the music industry to new heights, and it is clear music occupies a higher place than anything else in his life.

Inspired by his incredible vision and equipped with his wealth of knowledge, he  founded the Music Industry Academy LLC. This venture provides an introductory course to music business for students 15 and up who are interested in music as a career.

It was his explanation on why he created Music Industry Academy, LLC (MIA) that is profoundly explained by him as follows: “Lack and necessity were the birthing formulas that led to the creation of MIA. As it pertains to producing music, I have always been inspired and motivated to champion new sounds, while also receiving praise and recognition from my peers.”

With his wisdom, Marcus Henderson hopes to inspire a generation of musicians to become professionals in the music industry. As a result of adopting this mission, it is certain that a new breed of artists will emerge – individuals with the passion and dedication to revolutionize and push the boundaries of the music scene to the limit.

This musician, entrepreneur, and intuitive music producer plans to collaborate with a number of successful ventures within the music and technology industries in the near future. But most importantly, he is working hard to grow a Music Business Academy that will provide a realistic, effective way for students to learn about the music business. We look forward to more projects from this artist in the upcoming months.

MilkyStaff12 hours agoFebruary 3, 2023
22
The team at MusicallyMilked had the pleasure of having a chat with the infamous T.J THA Producer about life, music,... 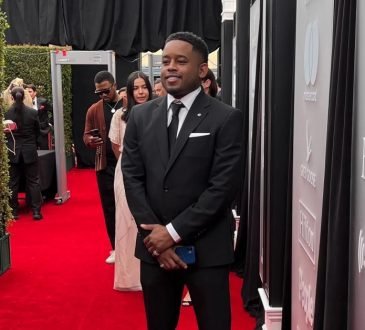 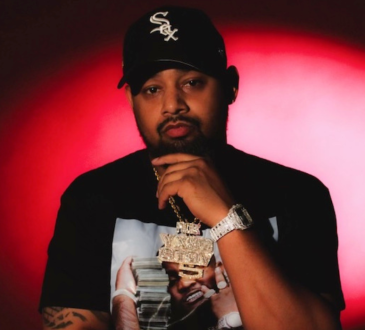