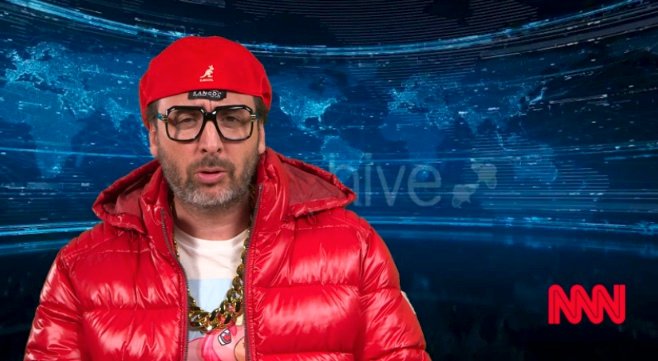 Straight out of Eastern Europe, Ivan N. Krasnacovik knows two things. First, he explains, “ I got my mind on my NFTs and NFTs are on my mind.” Inspired by legends like Nas and Tupac Shakur, Ivan is a battle hardened lyricist who is known for busting random freestyles in Starbucks and to random bystanders on the Los Angeles streets. Originating from the Baltic region of Europe, he is a no-nonsense emcee, known for his  wordplay and punchlines, mixing his style  with west coast Hip-Hop influence. In addition, he is an expert in the NFT space, combining music and art with a goal of dominating the market.

He explained in our interview, “ There are very big things at play and I know things about this industry. People think it is too broken to mend, but there are big plots at stake, and my secrets will bring value.”

Growing up in  streets, IK-44 has hustled to find his way, working to  refurbish cell phones and beepers in the late 90’s to generate a solid import, export business providing local residents with telecommunication. As well as having experience in the telecommunications market, Ivan is not afraid to roll up his sleeves to get the job done. The youngest of eight children, he was conditioned to work in the farm rustling livestock across his family’s property. He explains, “ Have you ever locked eyes with a sheep, the key is never to hesitate and never break eye contact. I learned a lot from this experience and used these methods when battling emcees. In the same way that I did as a boy, before I spit a verse, I lock eyes with them. You realize you have already won if your opponent looks down or away. I think about this every second of my life. Music and NFTs are won through hearts and minds, so let this be my first lesson to the public. Lock eyes and never look away.”

IK-44’s first EP is plugged to drop in the next few months, with feature tracks like, “Ooonimals with Platinum Fits,” and “Candy Droptop Oooniverse,” in which he plans to collaborate with producers from across several labels.

Ivan explains, “ My music is one thing, but a very big thing is my Club 44 and Ooonimals NFTs. I am locking it down, on both sides of the fence, music/NFT. I already have top members from the Balkans to Siberia, lining up to get involved with VIP level access.” Ivan has collaborated with his cousin Noam Krasniansky on the project, but mentions he is the brainchild of the operation.

Currently, there are five collections of NFTs, four consisting of 1600 NFTs and one consisting of 44 NFTs altogether totaling 6,444; dropping August 16th, minting only on the website. Right now, you can get  exclusive VIP-level access to next generation blue-chip projects, collaborations white-listing and NFT airdrops through Club 44. Getting a Club 44 NFT collectible card gives you early access to special events, private Discord, 2 Ooonimals NFTs and unique merchandise with unprecedented opportunities. Passes are expected to sell out over the next few weeks and have been limited to 1,000 passes.

IK-44  welcomes you to Club 44 and allows credit card payments as well. 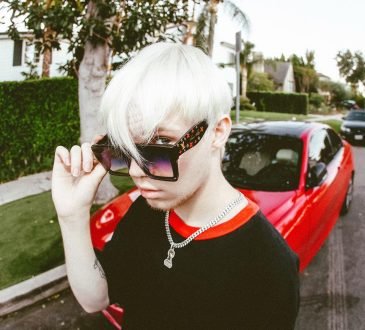 MilkyStaff2 months agoJanuary 28, 2023
124
In the wake of his massive success with his debut album, Peter Andreevich Timofeev, aka J.Tim, drops his sophomore EP,... 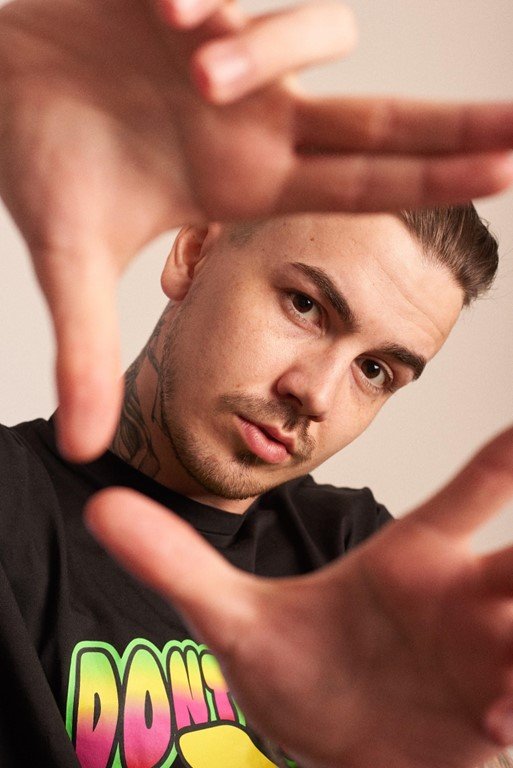 MilkyStaff7 months agoAugust 2, 2022
275
The United Kingdom is home to many talented musicians and artists. Aspiring to make an indelible mark in the cutthroat...