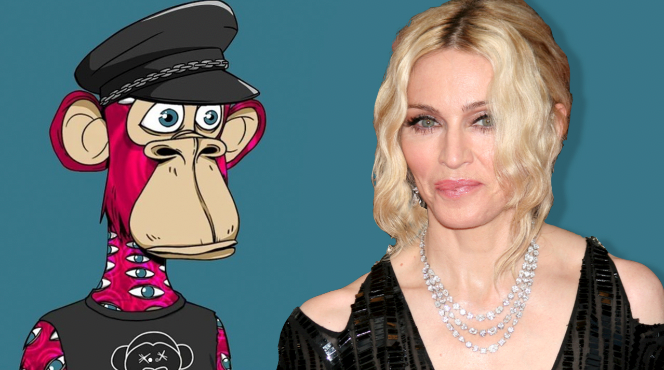 Madonna is upset about a certain rainbow-toothed Ape.

Bored Ape #3756 is currently listed on OpenSea for an eye-watering 800.69 ETH, roughly $1.27 million. The superstar told Variety she’s been pining over that Bored Ape Yacht Club NFT, which has “trippy” fur, an “S&M” hat, a motorcycle jacket, and rainbow teeth.

“I was hellbent on getting an Ape and really specific about what I wanted: the Ape with a leather motorcycle cap on and multicolored teeth,” Madonna said. “I was told that it was inspired by me, and modeled after me, and it was bought by a woman who’s a fan of mine. She was gonna sell it to me, but it was way too expensive.”

NFTs are unique blockchain tokens that signify ownership over an asset—in this case, over a 2D image of an Ape, which comes with other membership benefits like merch, special Discord access, and event access.

CryptoPunks might have kicked off the NFT profile picture trend, but the Bored Ape Yacht Club is making even stronger inroads to collectors who aren’t deeply immersed in crypto culture. Yuga L…

When asked if Ape #3756 or its traits were inspired by the singer, BAYC creators Yuga Labs told Decrypt via email that Apes “aren’t necessarily designed or modeled after anyone specifically.”

“The Yuga Labs team loves it when people see themselves in certain apes. The S&M hat is one of the founders’ favorite characteristics in the collection, they love anything punk rock. Madonna helped popularize that style, which the founders are a fan of,” a Yuga Labs rep told Decrypt.

The former Amazon Studios exec and venture capitalist spoke with Decrypt’s Kate Irwin about how crypto fits into the metaverse at an event in Beverly Hills, California.

Madonna—whose net worth is $575 million and has raked in $1.2 billion over her prolific career, per Forbes estimates—ended up acquiring Bored Ape #4988 instead through MoonPay. The crypto payments company handed over 180 ETH ($466,000) for the NFT back in March and transferred it to Madonna’s wallet.

But #4988 isn’t a bad consolation prize. Like Ape #3756, the Ape Madonna owns also sports the black S&M hat and psychedelic fur. But according to Rarity Sniper data, it’s significantly less rare—the NFT she desires is ranked 123rd, while the one she owns is ranked 3,754 out of the 10,000 NFTs in the collection.

Madonna also became an NFT creator herself, working with Beeple for a year to develop a series of very NSFW, philosophical Ethereum NFTs called “Mother of Creation,” video renderings of a very naked Madonna in various sci-fi environments. 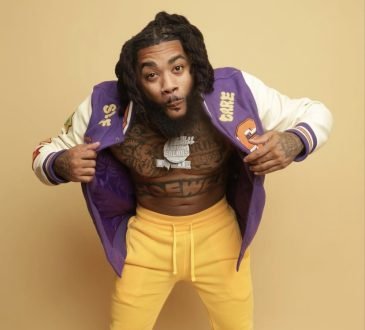 NICK LAVELLE UNITING ALL OF MICHIGAN FOR ONE BIG TOUR

MilkyStaff3 weeks agoJanuary 14, 2023
71
We had the pleasure of sitting with Nick Lavelle, taking social media and tours by storm. Nick Lavelle started doing events when he was... 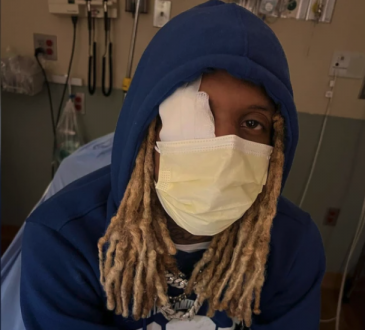 MilkyStaff6 months agoAugust 2, 2022
184
During his performance at Lollapalooza 2022 in Chicago’s Grant Park yesterday (July 30), Lil Durk was injured when it appeared that stage pyrotechnics exploded right in...