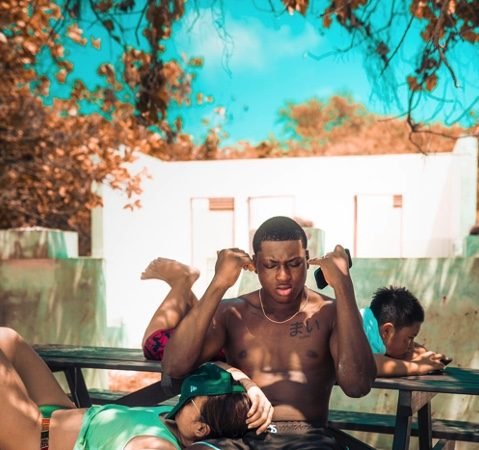 Consistency is the key to success. People tend to lose their interest when they achieve what they worked hard for, that’s why they say it’s not difficult to reach the top, it’s difficult to stay on top. There are many individuals out there who refuse to give up, who refuse to stop even though they have reached their goal. Amongst such individuals there is a very prominent name of an established Nigerian R&B artist, ‘Official Genius’ who has been working hard since day one, for him the hustle never stops. The reason people love Genius is because he has always come up with something fresh that has never been done before. He wants to leave a legacy of his own instead of being under someone else’s shadow. He is so versatile that recently he appeared on a Podcast called ‘Show Off’ by ‘AmazingKleff’ and the fans were stunned to see his Freestyle RAP, the way he effortlessly performed is a proof that there is no looking back for him. He performed so well that the fans wanted more from him and as always, he listened to his fans and dropped a new track called ‘Full Stop’  that did really well and received a positive response globally. There are many big projects lined up for Genius and the fans are very excited to see what’s next.

The closer you get to excellence in your life, the more friends you will lose. People like it when you are average because that makes them comfortable, however when you pursue greatness, it makes a lot of people uncomfortable so be prepared to lose some people on your journey but if you have the real ones by your side, you will never even realize when the fake ones left. There is a famous saying “Surround yourself with those who see the greatness within you, even when you don’t see it in yourself.” – Edmund Lee. This is a perfect example of how Mai Urano , the love of Genius’s life, kept him motivated through his tough times. Genius has openly confessed that he can’t thank God enough for sending Mai in his life. She is not only Genius’s love of life but she is his AR/PR & Financial advisor. There are many similarities between these two as they both have the never giving up attitude and correct mindset to see things positively and overcome the hurdles.

Mai Urano is a true believer in women’s empowerment. She is working tirelessly to fight discrimination against women in homes as well in workplaces. She does not want other women to go through the hardship she had faced in her life. Mai spends a lot of time for women’s rights and empowerment. Through her successful firm YKM Management she wants to set an example for women that if she could do it, they can do it too. This is why Mai has progressed really quick in her financial advisory sector. YKM Management is often called the game changer as it is one of the fastest and most profitable growing entities in Financial Advisory field. Mai started with nothing and today she has made a name for herself and all that didn’t happen overnight, it took a lot of patience, countless efforts and the willingness to grow. 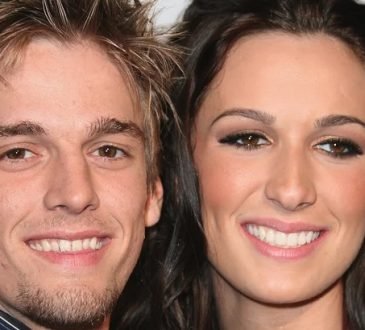 MilkyStaff3 weeks agoNovember 7, 2022
58
Angel Carter, Aaron Carter's twin sister, wrote a tribute to him on Saturday. In his California home on Saturday, the... 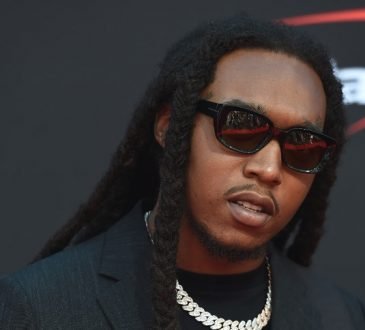 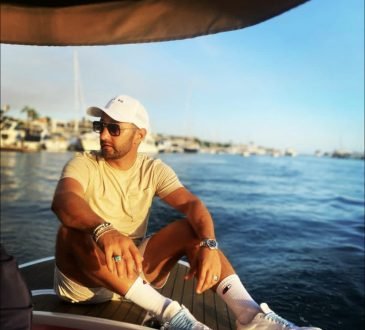 Belal Awad is Surging to the Main Stage with Incredible Momentum

MilkyStaff1 month ago
124
We discussed the projects and plans for Belal Awad and his team going into the next year.  How has your music been... 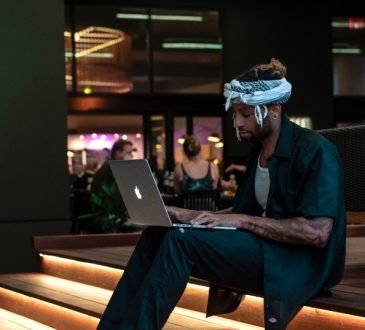