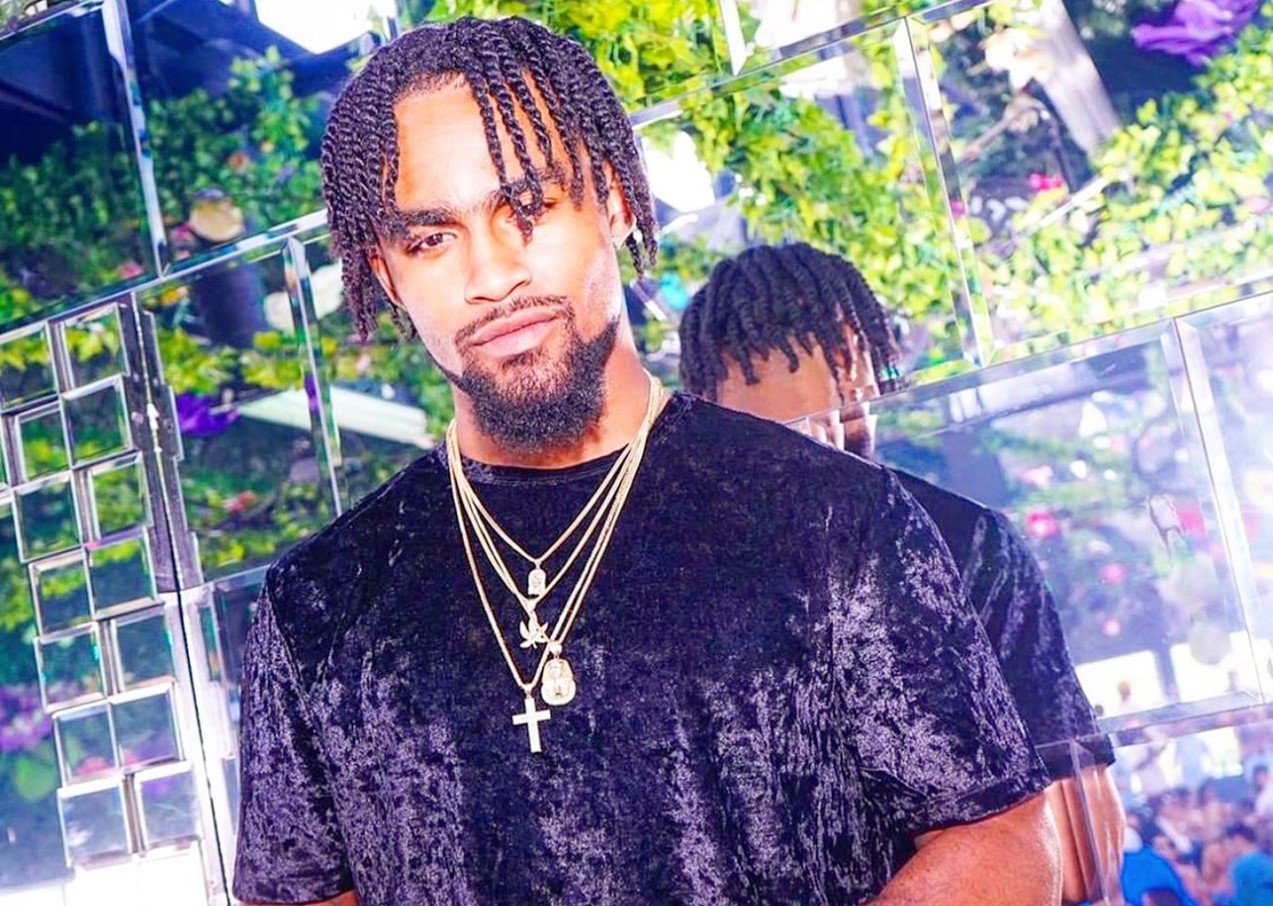 Despite the obstacles he may face, Rilla Da Goat wants to inspire everyone to chase after whatever it is they desire regardless of the obstacles they may encounter. After people told him he should tell his story, the artist decided to pursue music as a profession. Rilla says it is one thing to be a studio rapper and another to have earned his stripes. He explains, “Fans know the difference, and that’s who I’m speaking to.” After spending thousands of hours in the studio, he has developed many different styles and is one of the few artists who writes his own music based on his lifestyle and events in his life.

The fact that he has cultivated himself to be skilled in the creation process of co-producing beats shows that he is a well-rounded artist. He takes pride in the fact that he is a self-made artist, calling his own shots. Before his single “Cheetahs” was released, it was played in the club a month before its release. Despite not having an agent or a manager, he achieved that feat. As well as DJ Charisma, another popular DJ has dropped the record and dubbed it a hit as well!

Rilla Da Goat will be dropping a project this summer.

Until then, stream” Cheetahs” on all major platforms. 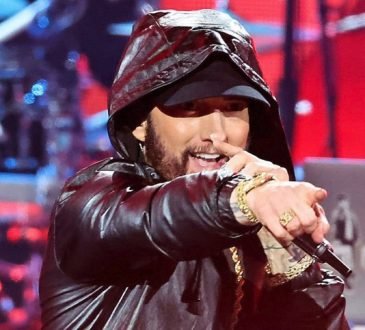