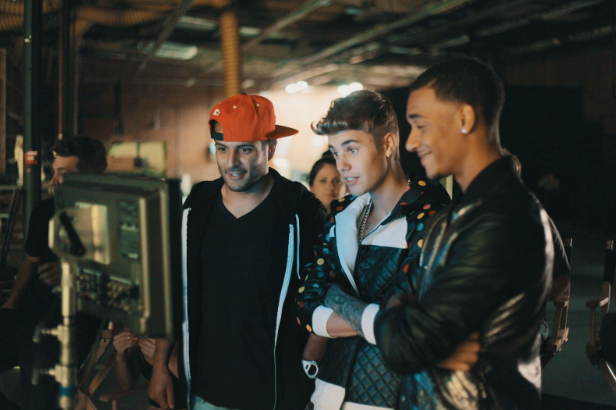 Matt Alonzo, otherwise known as the ‘The Content King®” is at the top of his game. You may know Alonzo as one of the top music video directors of our generation, working with music industry legends like Justin Bieber, Chris Brown, Lil Wayne, Pitbull, Dadju, Tyrese, Sophia Grace, Soulja Boy, Tyler the Creator, YG, Common, Nas, Diddy and the list goes on and on.

Mr. Alonzo got his start when he posted an unofficial version of a Lil’ Wayne concert which many thought was the official version since it was titled as the “Official Music Video,” on YouTube,  which garnered 1 million views in the first day and he caught  the attention of industry insiders like  DJ Skee Jimmy Iovine.

Alonzo wouldn’t be a part of a company that didn’t respect the artists, as he has a deep love for them that’s spanned his whole life. In a recent interview, Alonzo said that “After 200+ music videos what I’ve realized is the music video is not mine – as the director.  Alonzo, continues to work with top artists who are at the top of the music industry.  It is good to be the King, especially when it comes to content, in an industry that dictates trendsetting material.

You can check out more with Alonzo @ his website.

MilkyStaff12 hours agoFebruary 3, 2023
29
The team at MusicallyMilked had the pleasure of having a chat with the infamous T.J THA Producer about life, music,... 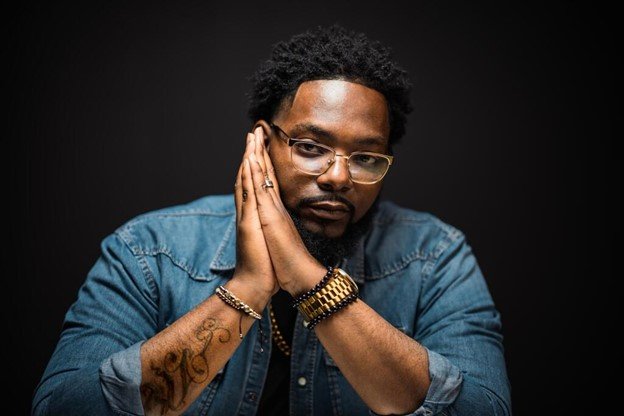 MilkyStaff7 months agoJuly 30, 2022
302
Since the early 2000s, many talented people have been rising in the mainstream of television and film. Some of them... 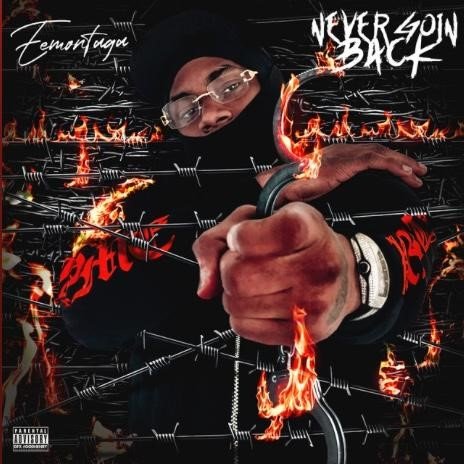 EEMONTAGA, Fresh Out of Jail, Drops “Never Goin Back” As LP and Life Testimony

MilkyStaff7 months agoJuly 30, 2022
232
In the city of “ Brotherly Love,” underdogs have a way of triumphing against all odds. Anyone willing to chase...