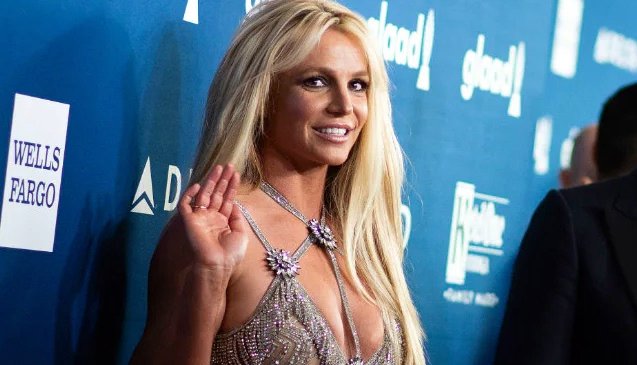 According to Britney Spears, she has nerve damage on the right side of her body.

Britney wrote “there’s no cure except God” for her nerve damage in the caption of a video of herself dancing, though she did not specify the incident.

According to Just Jared, nerve damage is sometimes caused by not getting enough oxygen to the brain. “You literally shut down your brain.”

A reference to the medical facility Britney was brought to against her will in 2019 was referenced by Britney when calling it an “old story.”

“I’ve been in a mild unconscious state for the last 3 years since I got out of that place,” the singer wrote. “I couldn’t stand it.”

It is unclear how Britney’s nerve damage is linked to the facility.

She also described the symptoms of her condition, writing, “Nerve damage causes parts of your body to go numb.”. It happens to me like three times a week that I wake up with numb hands.

“Nerves are tiny and it feels like pins and needles from the right side of my body. It shoots (sic) up to my neck and the part that hurts the worst is my temple on my head… it stings and it’s scary.” 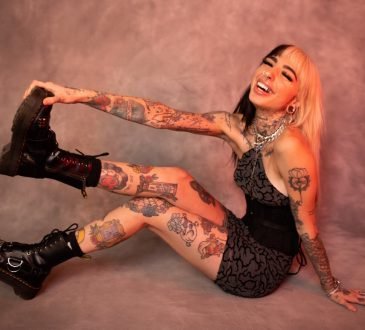 MilkyStaff3 months ago
296
As part of today's young generation of highly connected individuals, influencers are very important in motivating and influencing them by...

MilkyStaff4 months agoAugust 14, 2022
214
This world has always embraced music as one of the most powerful forms of expression. Whether it is sowing the... 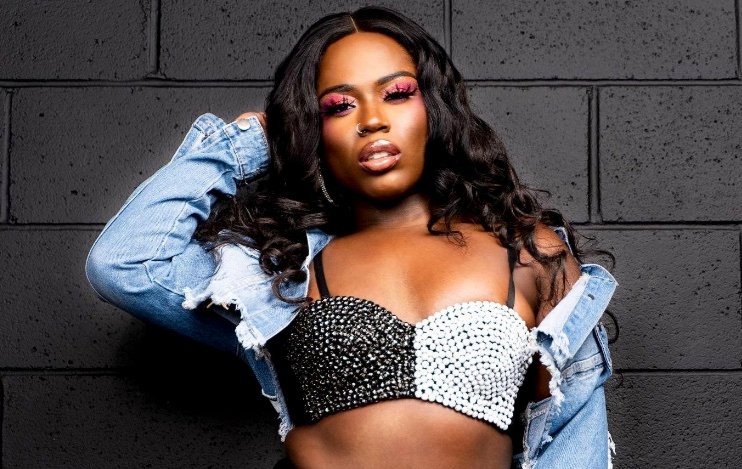 Neecy J is a Force In HipHop

MilkyStaff4 months agoAugust 2, 2022
152
From the summit of the apple music and iTunes charts to electric performances and power-packed playlist-topping bangers, Neecy J is... 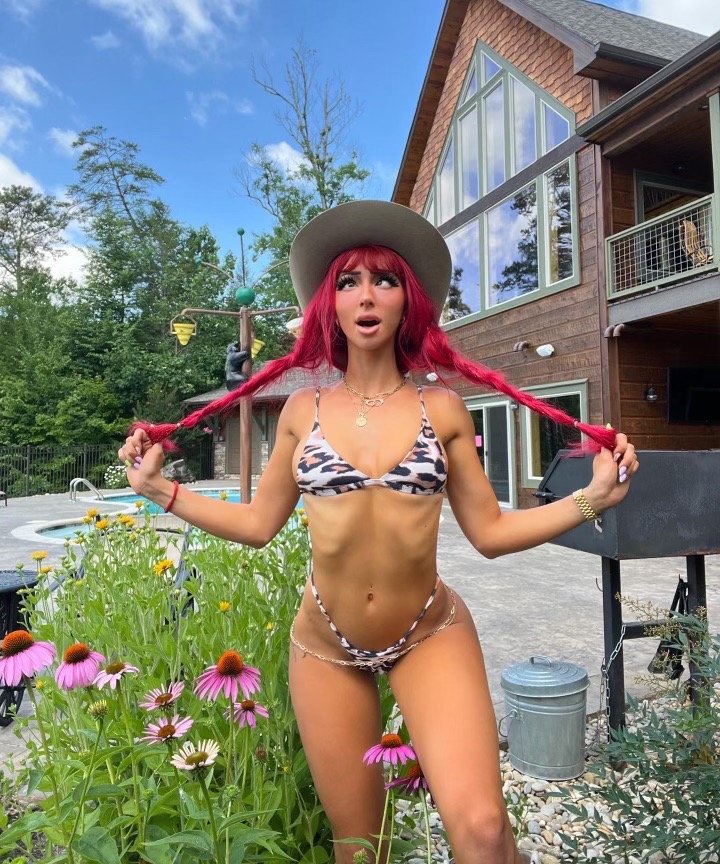 MilkyStaff4 months agoAugust 2, 2022
193
Oprah Winfrey once said, "Passion is energy. Feel the power that comes from focusing on what excites you." Unfortunately, people...