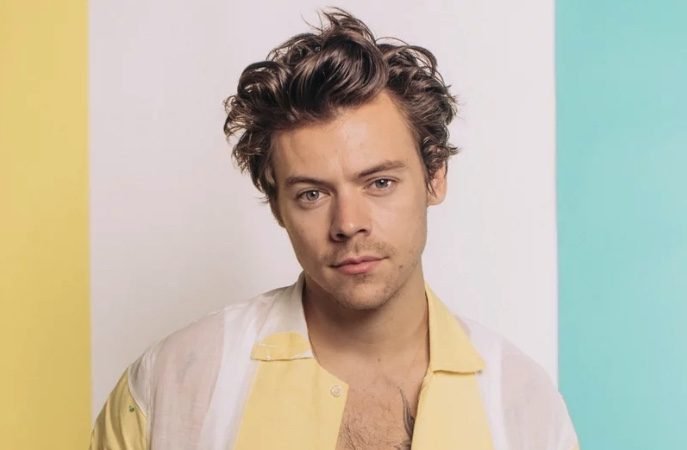 As part of its promotion of Harry Styles’ audition as a solo artist, The X Factor has released the original, extended clip of the audition.

It was Styles’ soulful a cappella rendition of Stevie Wonder‘s “Isn’t She Lovely” that made it to air back in 2010, marking the first time Styles brought a Train song to the stage — and now, that moment has been unearthed and uploaded to YouTube.

“I don’t know whether it’s the track that’s throwing you, but can I hear something just you, without any music?” Cowell asked. Styles then launched into the Wonder classic, which ultimately moved him on to the next round.

The previously unseen footage also features banter about Styles’ former weekend bakery job – where Viennese fancies and millionaire’s shortbread were the top choices – and how his mother always told him he was a good singer.

“I think I could do it, but I think with your help I could be a lot better than I am,” Styles said.

Watch the full audition below. 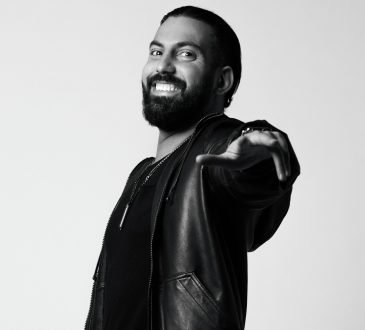 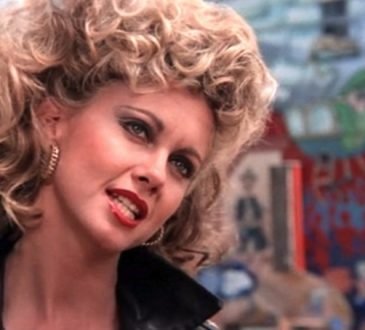 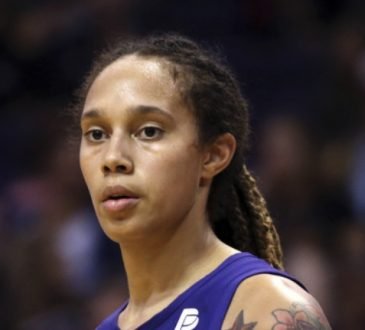 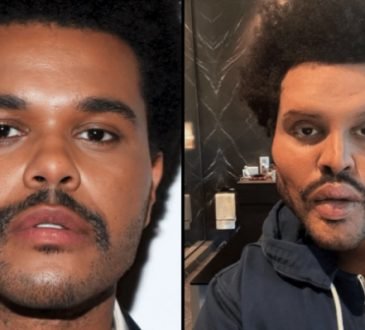